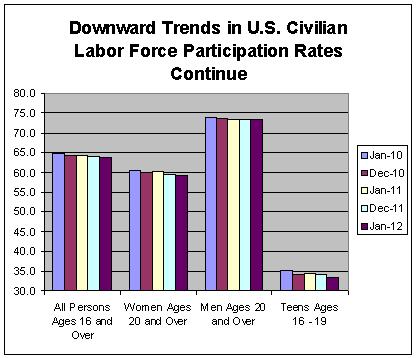 “The man in charge of a firm with several hundred thousand staff around the world bemoaned that, ‘we live in a world where wealth creation is uncoupled from job creation. This once close connection is ruptured.'”

SMBs in developing countries are keeping pace with their more developed counterparts when it comes to providing employees with smartphones, netbooks/mini notebooks, and media tablets. In some cases, they are actually more likely to provide these products to their staff.

“This suggests that the labor market has changed in ways that prevent the cyclical bounceback in the labor market that followed past recessions. … Stricter market incentives to control costs in the face of stiff domestic and international competition may also be factors. In addition, anecdotal evidence suggests that recent employer reluctance to hire reflects an unusual degree of uncertainty about future growth in product demand and labor costs. These special factors are not readily addressed through conventional monetary or fiscal policies. But such policies may be able to offset the central obstacle of weak aggregate demand.”

The labor force participation rate, which is a better indicator of whether we should be optimistic about job growth, has been trending downward for many years.  Taken as a whole, economic signals indicate that this trend is locked in, whatever economists and reporters may wish to read into short term economic indicators.